Automatic rotating turntable wrapping machine for palletised loads, designed and manufactured by Mecwrap for answering to customer who want and pretend the highest quality, reliability, optimisation of film consumption, ease of use and easy operation. Because quality is a factor of primary importance for the company, this type of wrapper features the same standard type of film pre-stretch carriage and the same film cutting nd end flap insertion device used by the automatic rotating ring machines made by Mecwrap.

Advantages of this machine: 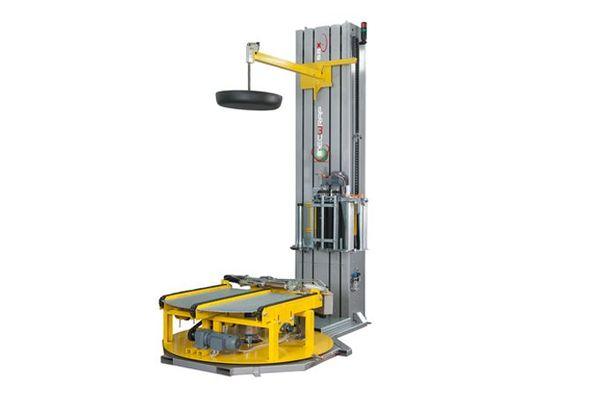 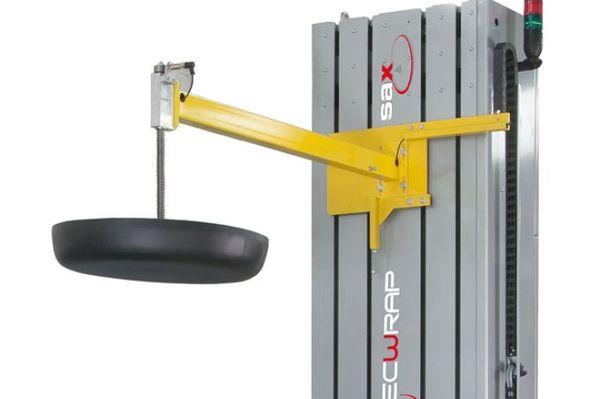 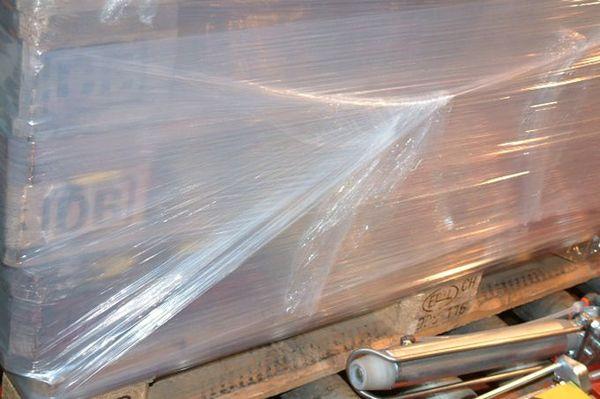 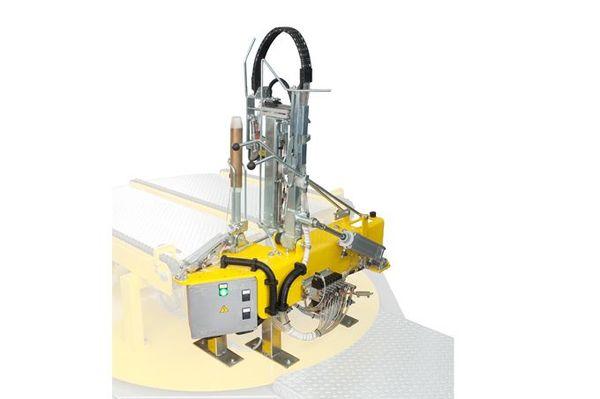 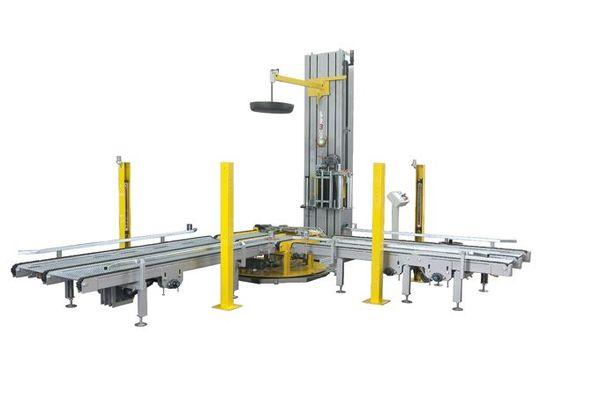 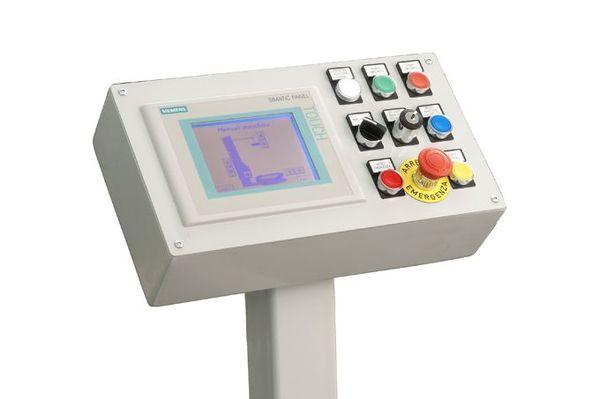